Home > About > Statement of Beliefs

The following are statements regarding the fundamental beliefs of the United Church of God, an International Association. This is not intended to be a comprehensive statement of the beliefs of the Church. Questions about doctrine and belief will be addressed by a process adopted by the Council of Elders (Council) and approved by the General Conference of Elders (General Conference). 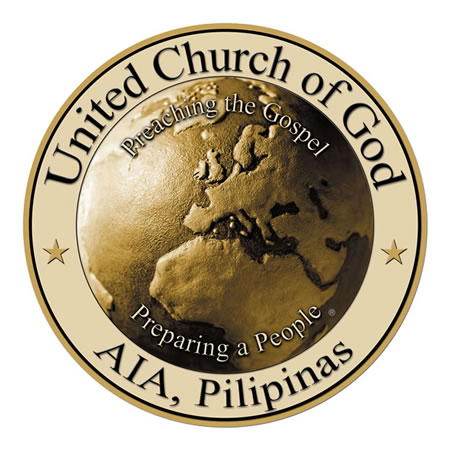 Fundamental Beliefs of the United Church of God 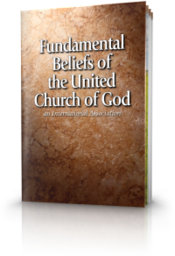